Peter Gorman's love affair with the Amazon jungle is well known to people in the field. Since 1984, Mr. Gorman has spent a minimum of three months annually there--as well as all of 1998-2000--generally using Iquitos, Peru as his base of operations.

He was the first person to ever work with the medicinal knowledge of the remote indigenous Matsés of the Peruvian-Brazilian border, and his description of their use of the secretions of the Phyllomedusa bicolor frog has opened an entire field devoted to the use of amphibian peptides as potential medicines in Western medicine. (His initial writing on the effects of the secretions is the first description of a human taking an animal substance directly into the bloodstream ever recorded.) His work with the phyllomedusa bicolor has been the subject of a peer-reviewed study in Toxicon by Vittorio Erspamer et al, an article in Science magazine and several scientific journals; his work in Peru in general was the subject of a Newsweek feature, features in Men’s Journal (twice) and Roads and Kingdoms, as well as The Guardian newspaper, and numerous other newspaper and magazine articles. Gorman is also the primary subject of the new documentary by Michael McCoy, More Joy, Less Pain. Gorman’s work in the Amazon has also been featured on several news programs, including an episode with CNN's Lisa Ling, 'Ayahuasca: Could it be the next medical marijuana?'.

He has also collected artifacts from the Matses for the American Museum of Natural History in New York City, several of which are on permanent display in that museum's Hall of South American Peoples.
When not working in the Amazon, Peter Gorman is an award-winning investigative journalist. He has published two books, Ayahuasca in My Blood, and Sapo in My Soul, which deals with his work with the P. bicolor frog, the medicine of which is now widely known as Kambo. 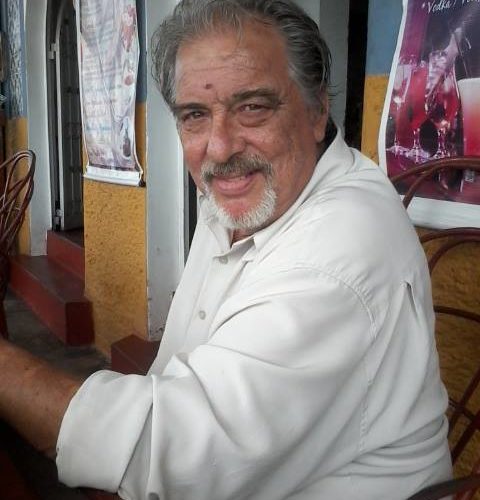 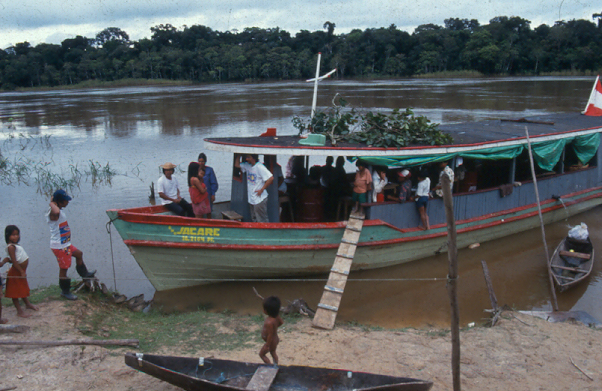 Peter Gorman, explorer, journalist, and consummate storyteller. Each of his books offers a unique window into those remote and wild places we long to see and understand.

Ayahuasca In My Blood 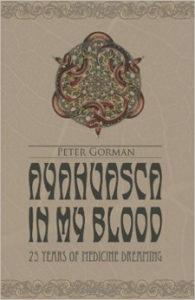 Sapo In My Soul 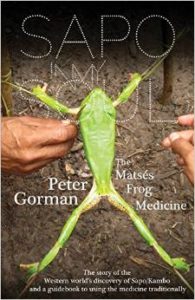 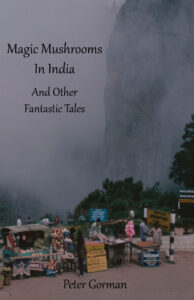 And Other Fantastic Tales 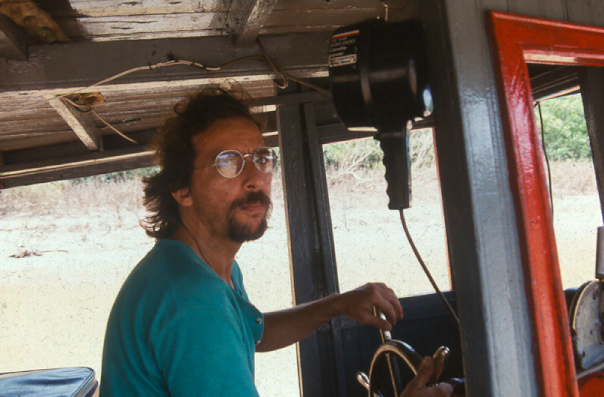 Peter Gorman made several trips by foot from the Ucayali River to the Galvez River at the mouth of the Javari between 1986 and 1992. He has also rebuilt two boats, the Rey David and the Jacare, and taken them from Iquitos, Peru to Leticia, Colombia, and then up the Javari several hundred miles to the military base Angamos at the confluence of the Alto Javari and the Galvez River, the two primary rivers on which the remote indigenous Matsés live. Both of those trips were partially funded by Shaman Pharmaceuticals in the early 1990s, with the intention of collecting medicinal plants. Both were successful. On the first, in the Rey David, Gorman and his team collected 51 medicinal plants; on the second, 55.
In addition to the plant collecting done with the Matsés, Gorman and his small crews discovered several other indigenous camps of Bora people who were not known to be on that river. 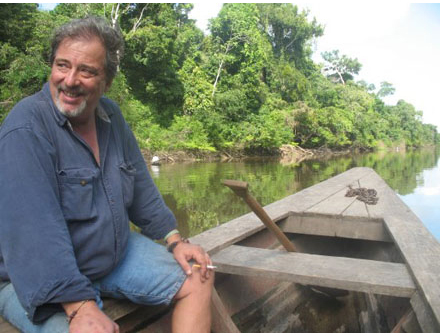 This third trip is intended to revisit those various camps to see if any of the children of the indigenous with whom Gorman collected plants are continuing the work of their fathers. Our team will also collect plants that have been collected on the two previous trips to see if there has been any changes to their structure, strength, etc, in the fast changing Amazon Basin.

This trip will also record the changes that have happened on the Javari River in the 25 years since Gorman’s last boat trip here. What will we find? We don’t know. We will discover it and record it and we will produce one of the first texts that maps the changes to a remote and little-lived-on river in the Amazon over a generational span.